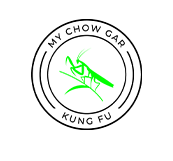 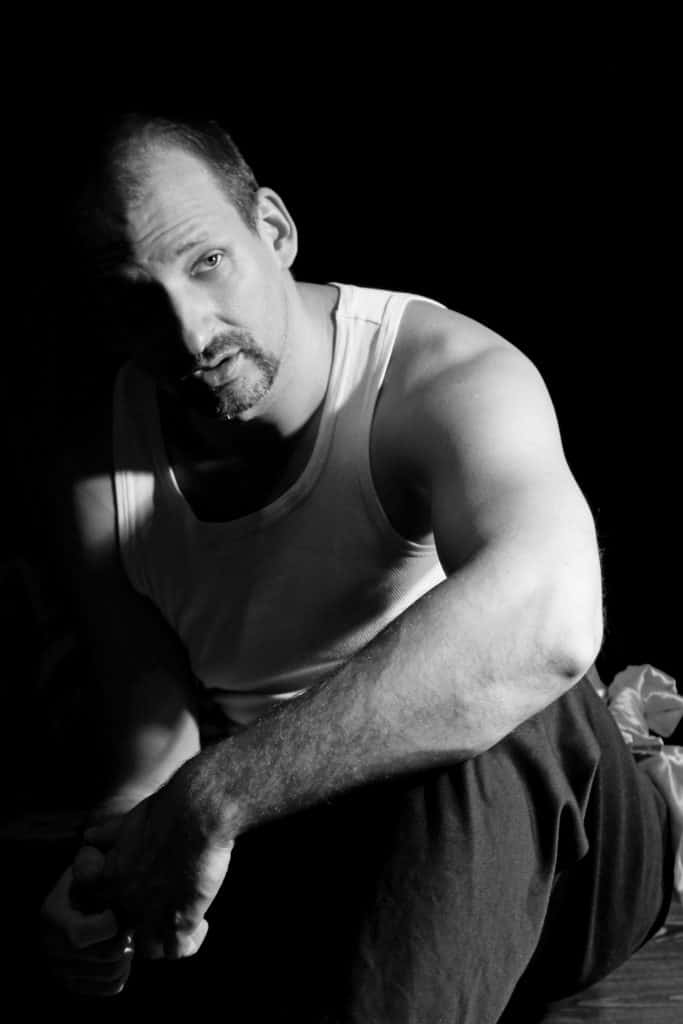 Sifu Bálint Vitárius started his martial arts studies in 1996. He has been learning directly from the head of the system – Grandmaster Ip Chee Keung, since 2005. What he learned from the Grandmaster was totally different than what he had studied in previous years. Although it was a steep path, his hard work has reaped rewards. Since 2005 Bálint has been spending half a year with the Grandmaster every year, training and teaching daily. He has been training with his kung fu brothers during the rest of the time.

Learning from Grandmaster Ip Chee Keung has given Sifu Vitárius deep knowledge, understanding and insight into the system. Sifu Vitárius learned that the system is essentially a training method to develop true internal power and gen tan geng (shock power). He has also discovered that the art gives students great fighting ability and has health benefits

Throughout the years Sifu Vitárius has become healthier and stronger, and also developed good fighting skills. He has proved himself many times in combat with representatives of several different martial arts schools in Asia and in Europe.

Through this experience Bálint has become convinced about the unique effectiveness of the system in combat. Aside from the fighting aspects of the system, the health benefits are also important. Practicing the art helps develop a strong mind and body for any practitioner. 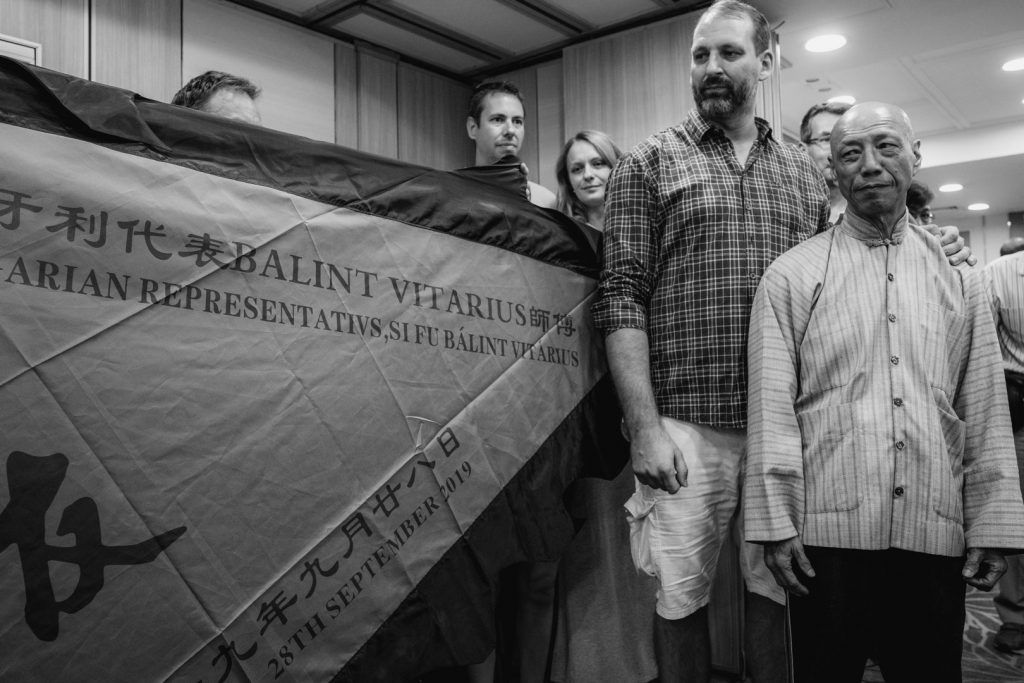 During Sifu Vitárius’ years of training, he has also been able to pass the system onto the next generation. Teaching methods can be learned and improved along with martial arts skills. During his decades of practice, Sifu Vitárius has learned what teaching methods are effective and what can help students improve fastest.

Sifu Bálint Vitárius hopes to pass on the knowledge exactly the way he was taught by the Grandmaster, making the system available for all those who are interested in this unique and powerful martial art. 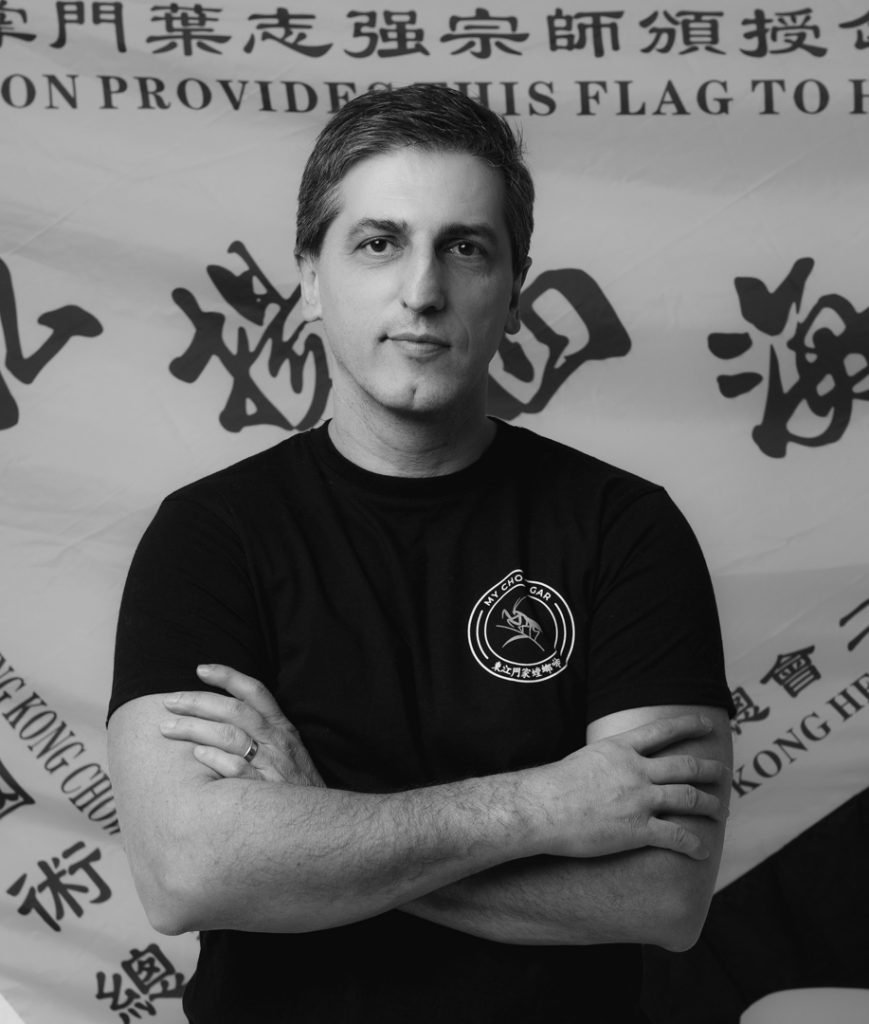 Zoltán Bereczki started his martial arts journey in 1995 during his university studies. Years passing by practicing became integral part of his life. He was involved in teaching early in his kung fu carrier gaining a deeper insight of how to explain his experience to others. Getting to know the Grandmaster changed his approach to the system and realized how deep is the teachings of Chow Gar. He became student of Grandmaster in 2005 and he has been training with him in Hungary and Hong Kong time by time. Once he realized how outstanding his Sifu’s teachings are in today’s kung fu world, he got the idea to make this precious method available to other kung fu lovers. So he started to develop the idea of this on-line course together with Sifu Vitárius and Attila Baráth.

Attila Baráth started his training in 1995. Being disappointed by what he practiced for eight years and looking for something authentic, he became one of the founding members of Grandmaster Ip’s Hungarian Chow Gar school. He likes to find out how to explain the principles of the system to a student in a way that is specifically suitable to that person. 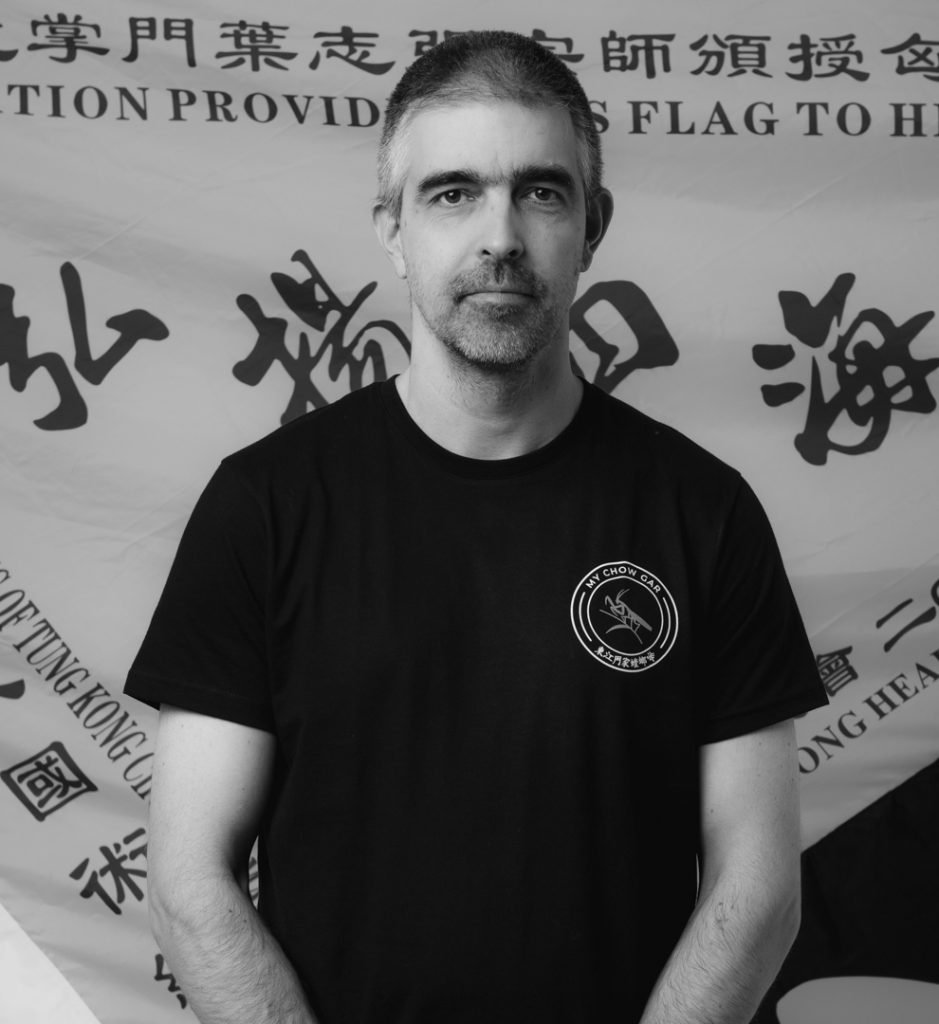 With all our knowledge and experience we developed a unique, intensive online training program for you, from beginner to advanced level.

Learn More About OUr Program

WANT TO TRY OUR DEMO COURSE FOR FREE?

Give us your first name and email, and we send you the access information

Your personal data is safe with us! We do not give it to any third party.